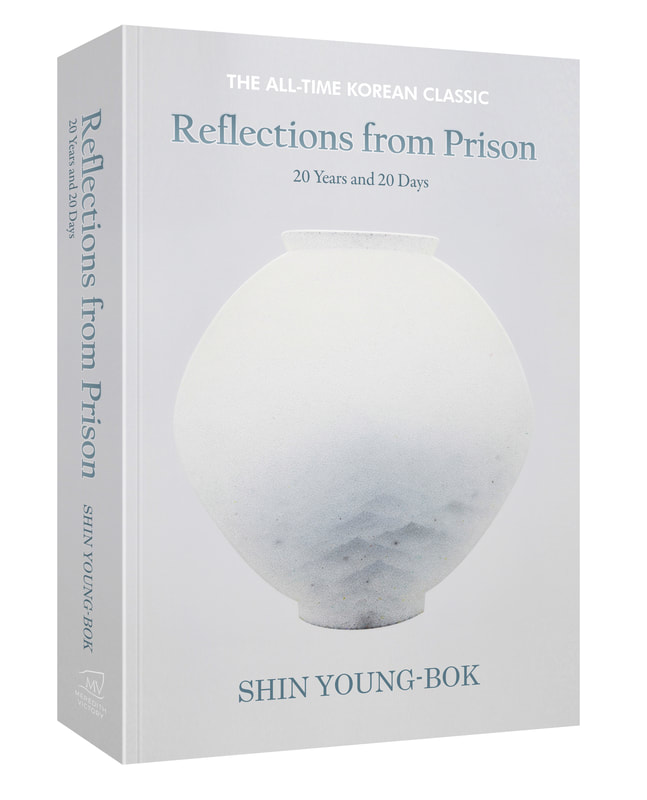 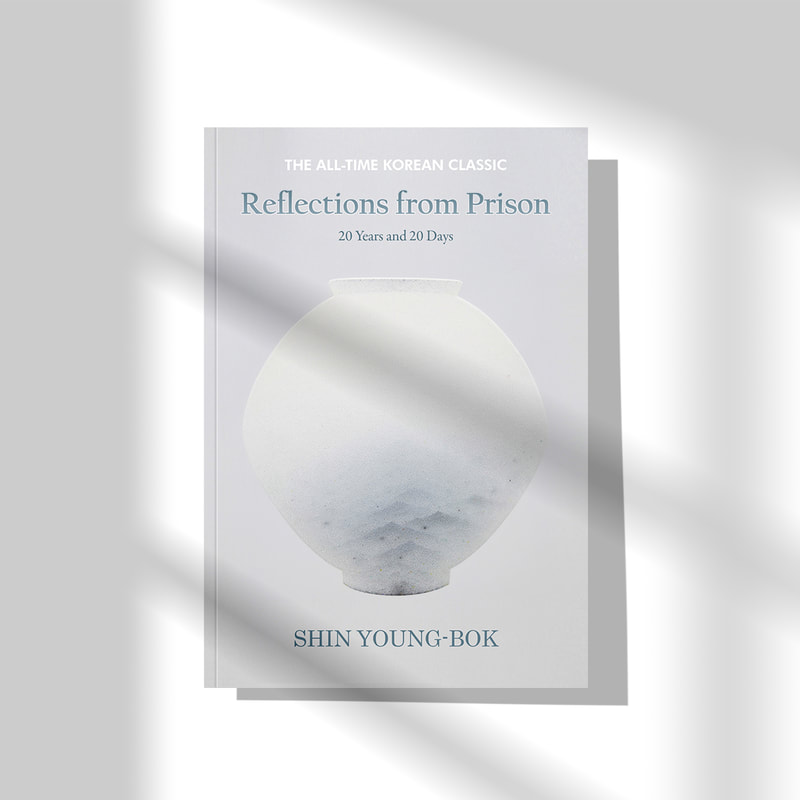 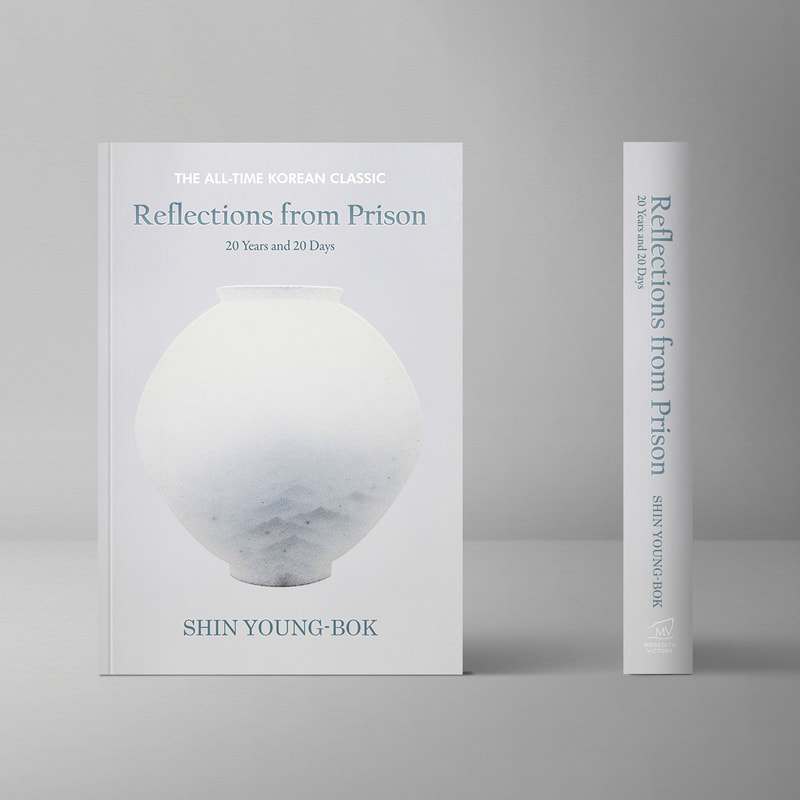 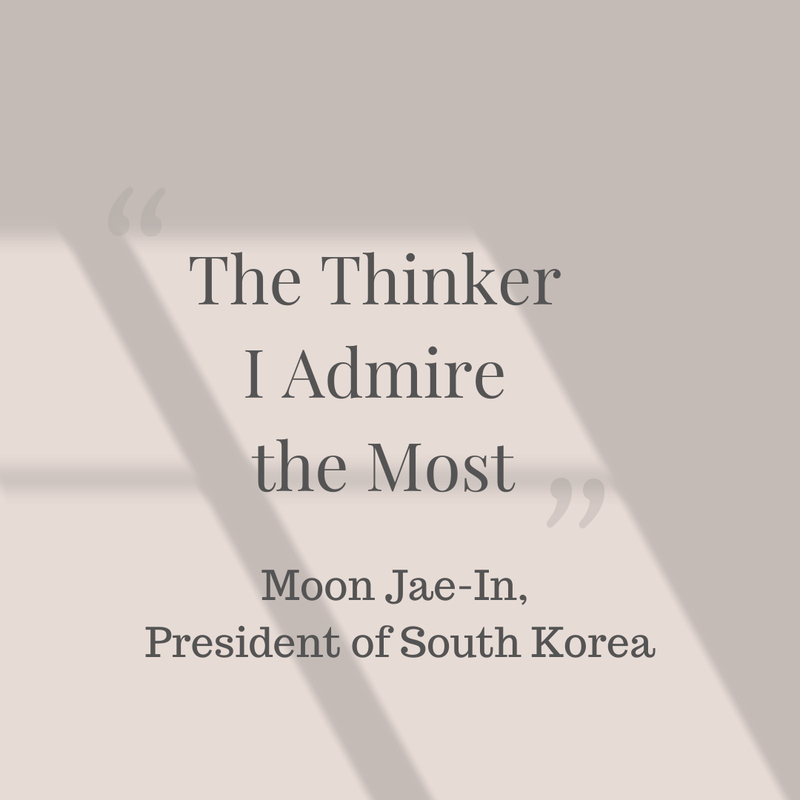 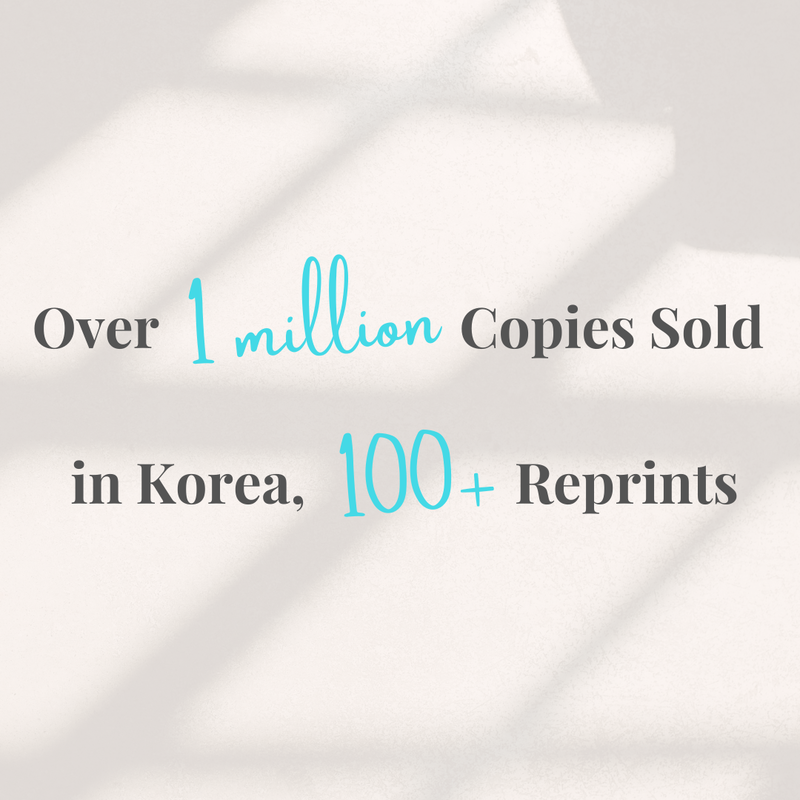 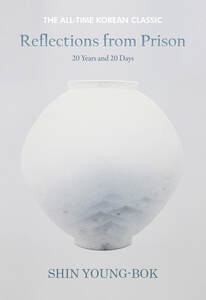 ​ The letters range from post cards to tiny characters squeezed onto his Army Prison daily ration of two sheets of toilet paper. They provide a window not only onto his personal suffering during imprisonment on a life tariff, but also more importantly, how he pulled crystal-clear wisdom from deep reflections on Korean society, history, and human relationships.

Reminding us of Nelson Mandela, he is a symbol of long-suffering, and at the same time, of great triumph through strict self-restraint and self-discipline. He emerged as a great teacher of numerous Korean intellectuals. Since its publication in 1987, a year before his release, Reflections from Prison, has been a steady-seller for over 30 years in Korea.
​
​ Now well-settled as a Korean classic, it still enjoys its status as a book of healing and insight, teaching and changing people through its inspiration and wisdom. With this translation, our objective is to share with readers abroad the precious experience of illumination and awakening that Korean readers have enjoyed.

Described by Korean President Moon Jae-In as "the thinker I respect the most", Shin was one of South Korea's best-known intellectuals. Whilst teaching economics at a prominent university, he was imprisoned by the military government on suspicion of membership of an illegal political party and spying for North Korea. He was sentenced to death, later commuted to life imprisonment. He served 20 years and 20 days until he was released under a special pardon on the Aug. 15 Liberation Day holiday, 1988.

​ After his release he returned to academia. His writings inspired many progressive politicians, as a symbol of long-suffering, and at the same time, of great triumph through strict self-restraint and self-discipline. He was a mentor to two South Korea Presidents. The current President Moon Jae-In regularly quotes Shin and has used his calligraphy as a backdrop at political summits when meeting foreign leaders.

He published many bestselling books including Reflections from Prison, Together Forest, For the First Time, Discourse, Lecture: My Reading of Chinese Classics, etc. For his contribution to Korean Humanities Studies and Chinese Classics, he won the Lim Chang-Soon Humanities Award and Man-Hae Grand Prize in Literature. Shin died in 2016 aged 75.

"The thinker I admire the most" - Moon Jae-In, President of South Korea

"A thinker, a voice of his times, an opponent of mindless intrusive bureaucracy, of the rigidity of capitalism, and of social inequalities" - Roger Richardson, Winchester University